History has a way of repeating itself, just as any high school history teacher could attest. Start with asking Crystal Parten, who currently heads the history and social studies department at Thomson High School in Thomson, Georgia. She’s taught the subject at the collegiate and secondary level, and could likely cite kings, leaders, and generals who rue the fact that they were not better versed in the past. And yet, she would probably be the first to admit surprise that her life has begun to mimic many in her family that have come before her. But it wasn’t always that way.

Crystal was raised in Winfield, Georgia, a rural town populated mostly with farms like the one she grew up on. Her grandparents lived in nearby in a historic plantation home, Woodville, built in 1814. “I’ve always been interested in history and the land,” she says and recalls an early curiosity about the house and its past.

As a student at Greenbrier High School in Columbia County, she was able to tap into such interests when she joined the inaugural Watson-Brown Junior Board in 2000. “Serving on the Junior Board was one of the most interesting and self-directed things I’ve ever done,” she says. “I was part of a group of young people who got to be in control of funds spent on historic preservation. We had to research, practice public speaking, present our ideas, and get approval. It was a fantastic learning experience.” One of the projects she worked on was repairing the fence around the boyhood home of President Woodrow Wilson in Augusta, Georgia. “I am still in touch with most of the people I served with to this day,” Crystal says.

After her junior year of high school, Crystal elected to enroll in Young Harris College and began pursuing an associate’s degree in history and religion while many of her peers were more focused on securing a prom date. “My parents were very supportive of my decision,” she says. “My mom even helped me fill out the applications.” She completed her degree, and then went on to double major in history and religion and philosophy from Valdosta State University. Law school was her plan, so she worked for three years in Valdosta at a law firm to gain insight into the field. “I realized that the lifestyle of a lawyer was not for me,” she says.

Her answer was to advance her degree instead in history, attending Georgia College and State University. “My plan was to then go on and get my doctorate and become a professor. Unfortunately, it was right about that time that the recession really hit and jobs were scarce.” To get a taste of teaching before she committed to more school, she adjuncted at several colleges. About that time, she and her husband welcomed their first daughter, Adaleigh Belle, to the world and she “couldn’t imagine staying in school for four more years,” she says. “Your goals change when your life changes.”

Instead, Crystal decided to try her hand at teaching the subject she loved at the high school level. “I come from six generations of educators,” she says. “I know I said more than once growing up, ‘I’ll never do that!’” But from being raised by two parents in the field — her mother is a superintendent and her father is a retired principal — Crystal knew that teaching offered the work-life balance she desired. Living in Valdosta at the time, she took a position teaching ninth-grade world history and eleventh-grade U.S. history at Valdosta High School. Because she didn’t major in education, her first year teaching also involved an intense one-year supervised practicum for certification.

Compared to teaching in a college classroom, Crystal has come to discover that educating high schoolers requires a unique skillset. “I’m a counselor, teacher, momma, and chauffeur, all at the same time,” she says. “On any given day I feel like I’ve conquered the world and been completely defeated. But every day I learn something, and it’s always a challenge. There’s never a dull moment.”

Education has turned out to be the right course for Crystal. After relocating with her family (now with another daughter, Eliza Camille) back to Thomson a year ago, she accepted a position at the local high school. However, she believes her future lies outside the classroom but still in the education realm. She is currently pursuing an Ed.S. in performance-based leadership. She says, “I want to make sure that the school and district provides the level of education that I’d want for my children. I want to be part of the change that betters education for students and teachers.” 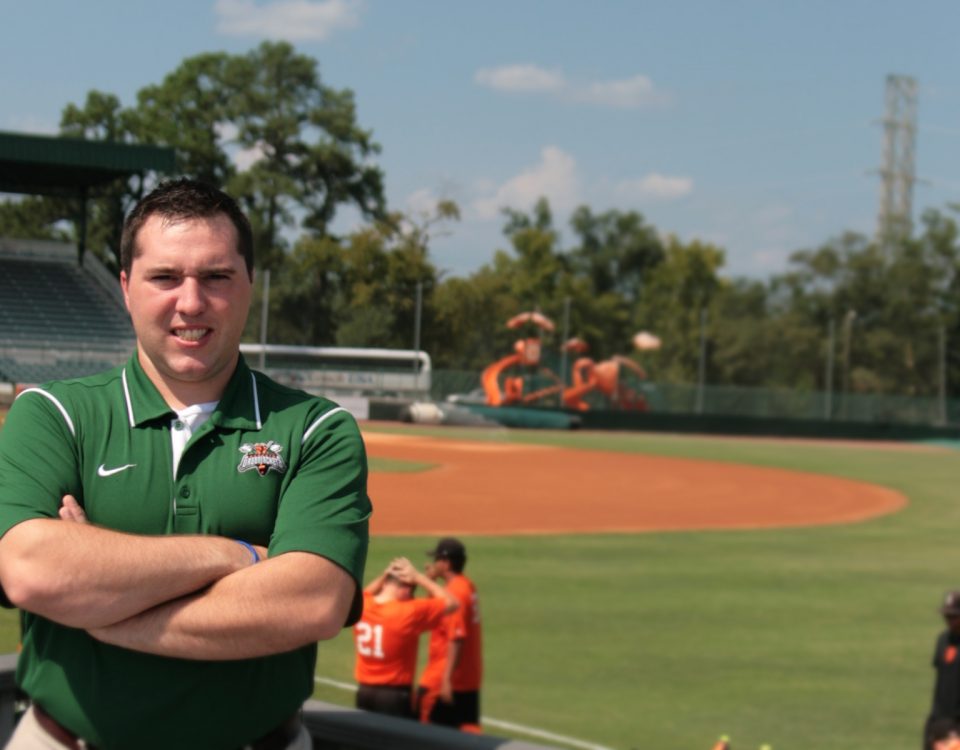 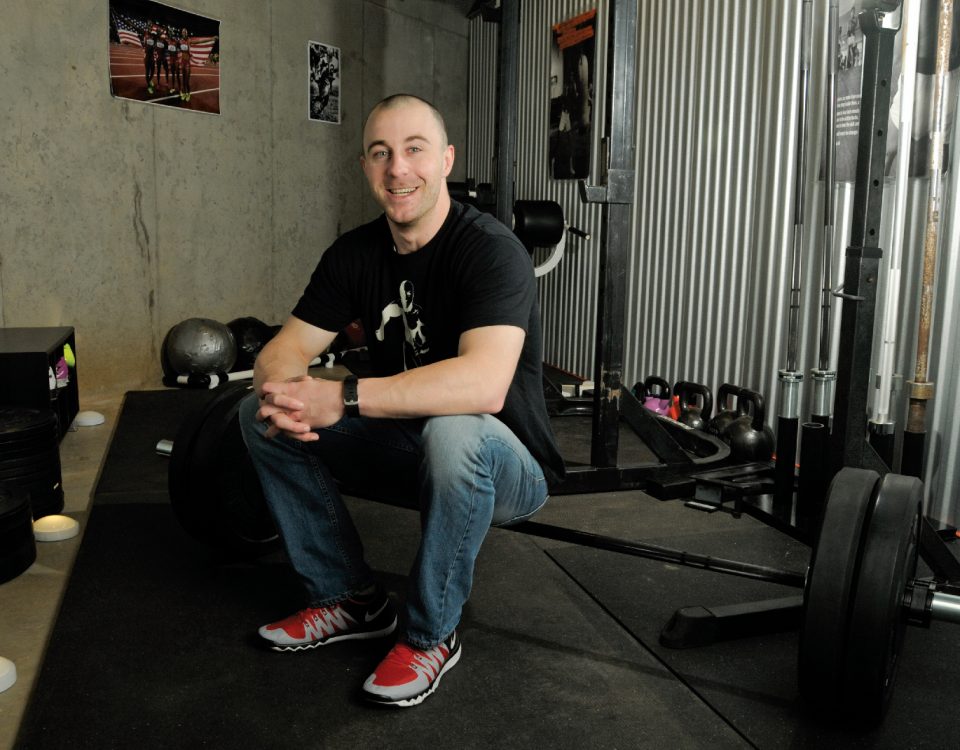