EVERYTHING IN ITS RIGHT PLACE

The homes contain a wealth of artifacts. Watson’ birthplace, circa 1830, provides a humble, though charming, depiction of antebellum life in the South.

His restored first home contains memorabilia of both the Brown and Watson families, including photographs, documents, publications, and personal effects. A restored Rural Free Delivery (RFD) mail buggy is a testament to the significant rural delivery legislation Tom Watson authored while in Congress.

The more palatial Hickory Hill is surrounded by a variety of restored outbuildings that provide a glimpse at Southern life and culture during the early 1900s living. Walking paths take visitors through a barn, past a pigeon cote, peacock run and a schoolhouse. Watson’s life is remembered with a timeline of stepping stones and the grounds are accented with quotations from Watson’s literary and political work. The interior — painstakingly researched to ensure accuracy — is filled with Watson antiques, books and memorabilia.

The Foundation also owns and operates the T.R.R. Cobb House in Athens, Georgia. Named for Thomas Reade Rootes Cobb, a legal scholar, Confederate general, and principal author of the Confederate Constitution, the home was restored in 2004 to its 1850 appearance and serves the Foundation as both a historic house museum and as a venue for scholarly conferences.

In 2008, the Foundation purchased the May Patterson Goodrum House, a stately 1930s Atlanta home designed by classicist Philip Trammell Shutze. Considered among his favorite designs, the Goodrum House is among the finest examples of English Regency style architecture in the South. The house and grounds are currently under restoration.

Thomas E. Watson purchased the house that he would christen “Hickory Hill” in 1900. Watson extensively renovated the home before occupying it in 1904. He added the impressive portico, numerous Greek revival elements, and extended the rear of the home. The side porches were added around 1912.

The interior of Hickory Hill reflects, with stunning accuracy, the home’s appearance in 1920. Most of the furniture belonged to Watson and is placed in its original location. His upstairs library and bedroom have been recreated. Period wallpapers have been recreated from fragmentary evidence. Victorian lighting illuminated the rooms; artwork original to the house once again hangs in correct locations. 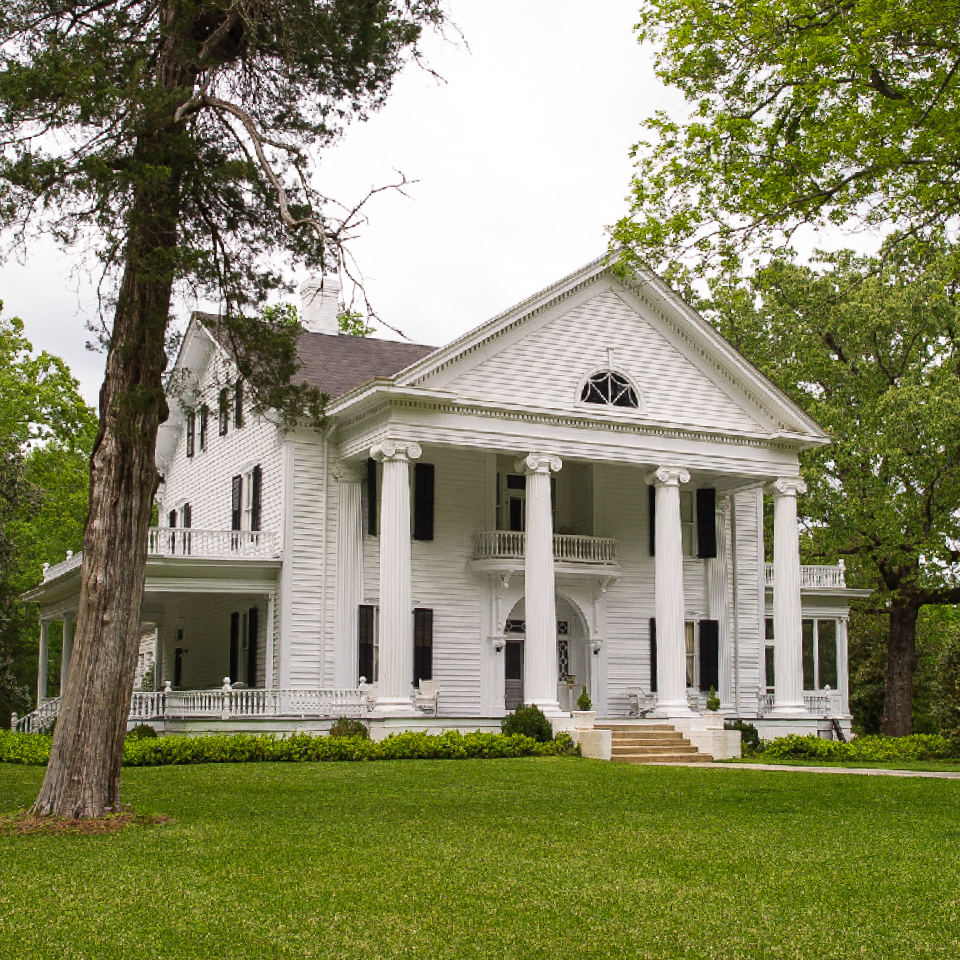 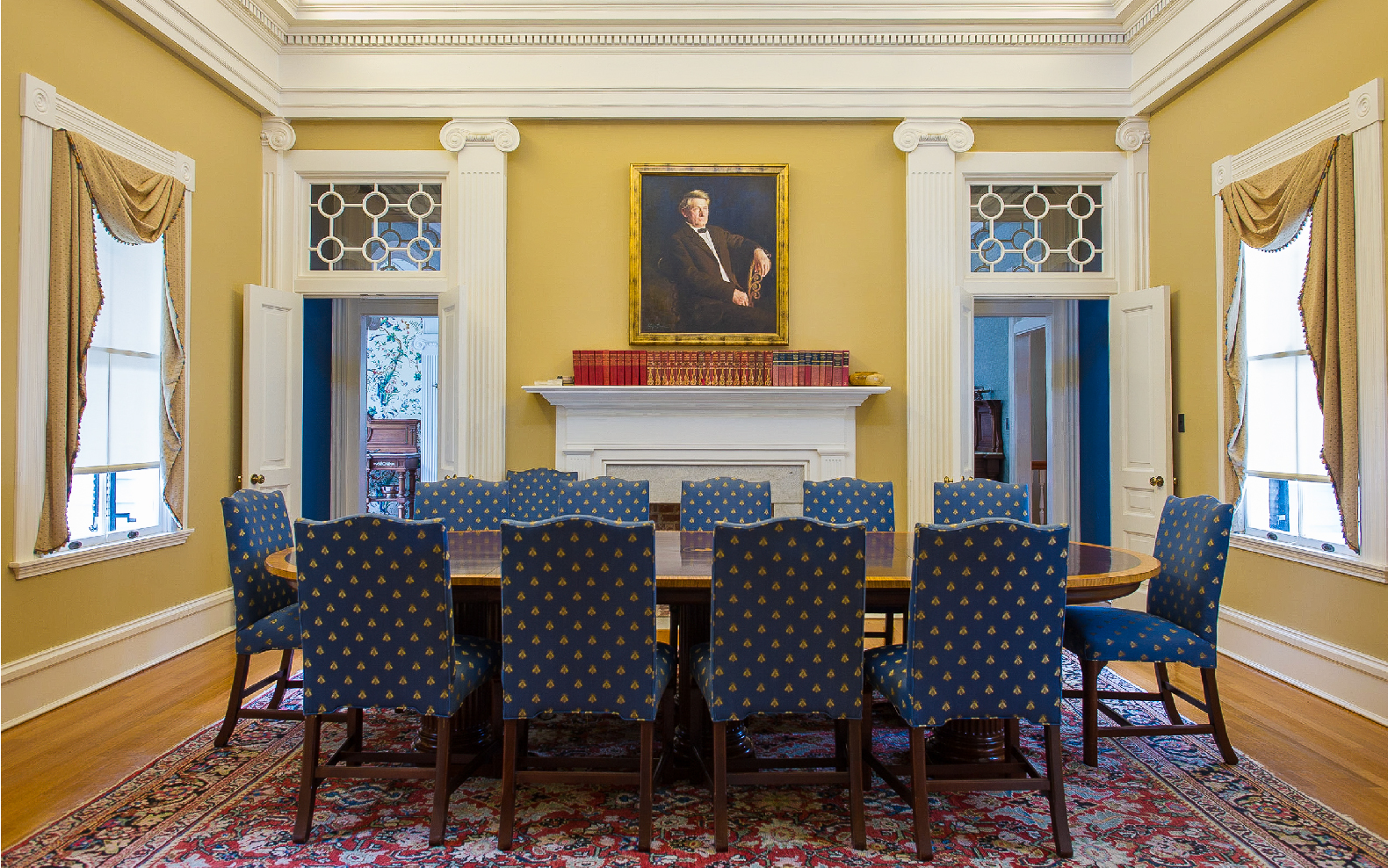 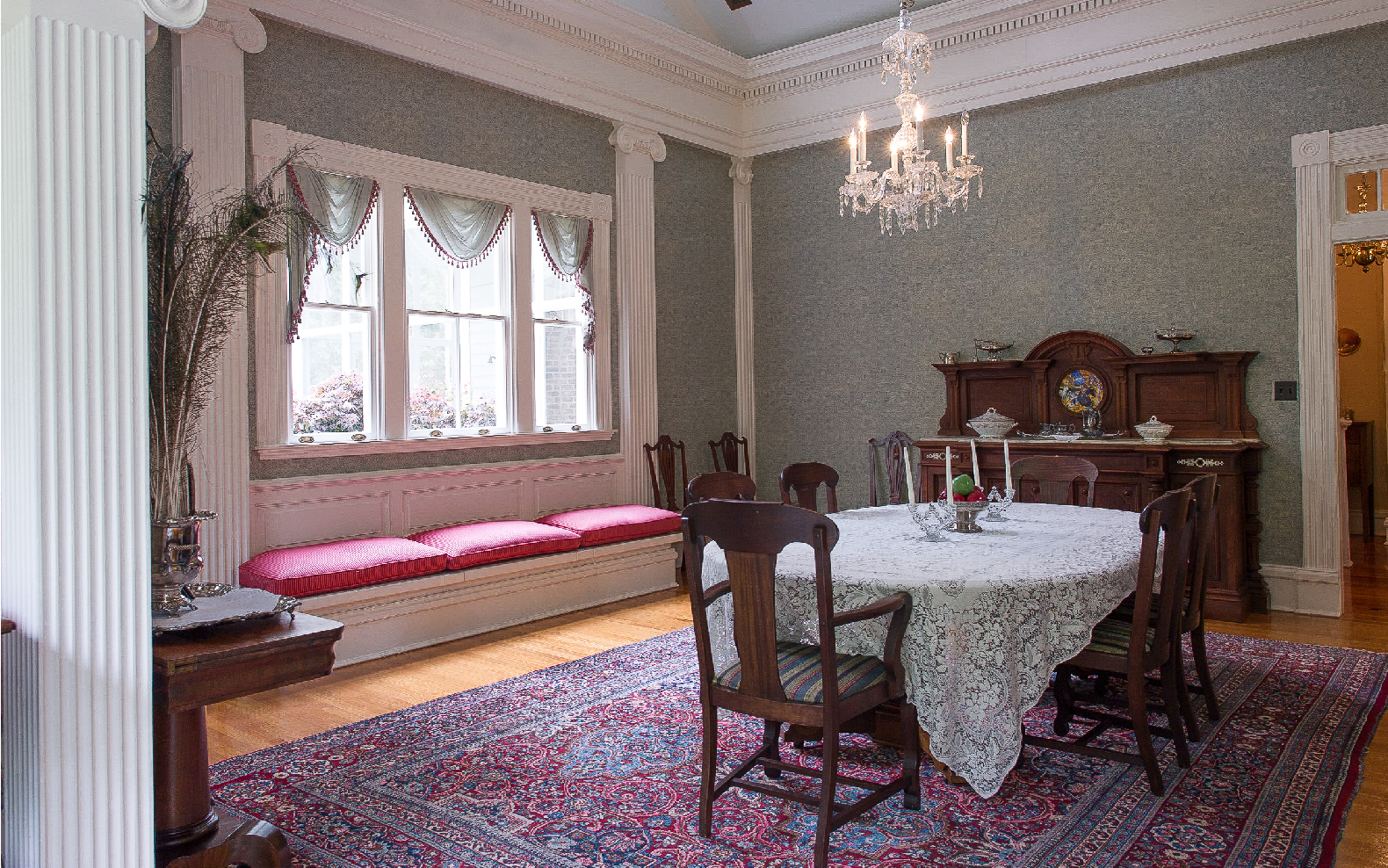 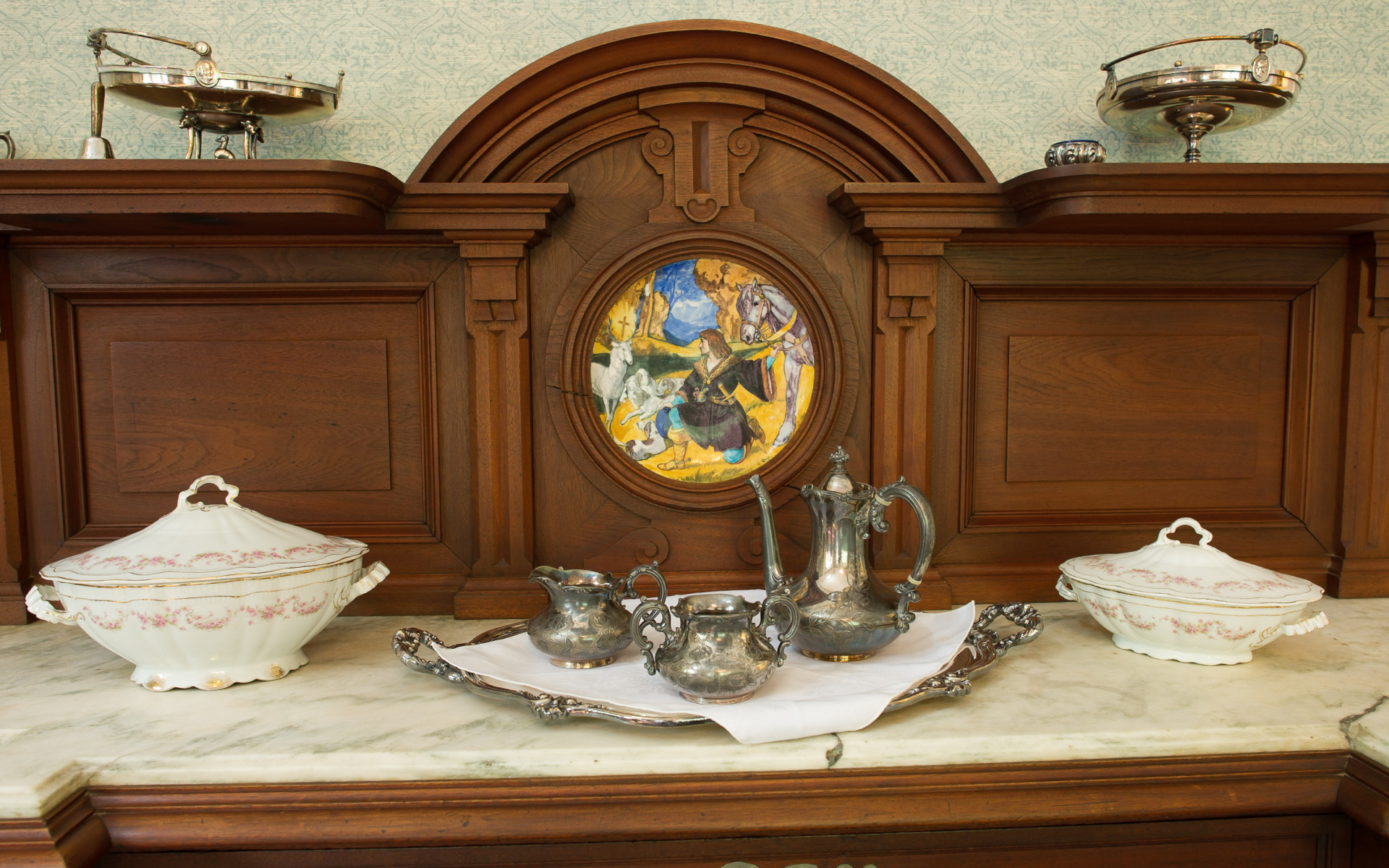 In 2004, the Watson-Brown Foundation rescued the Thomas Reade Rootes Cobb house from a slow decline in a foreign place. For 20 years, Cobb’s home rested on cinder blocks at Stone Mountain Park, the victim of good intentions and budgetary constraints. The Foundation moved the house back to its original neighborhood in Athens, restored it, and in 2007 opened it to the public as a historic house museum dedicated to interpreting the life and times of T.R.R. Cobb. 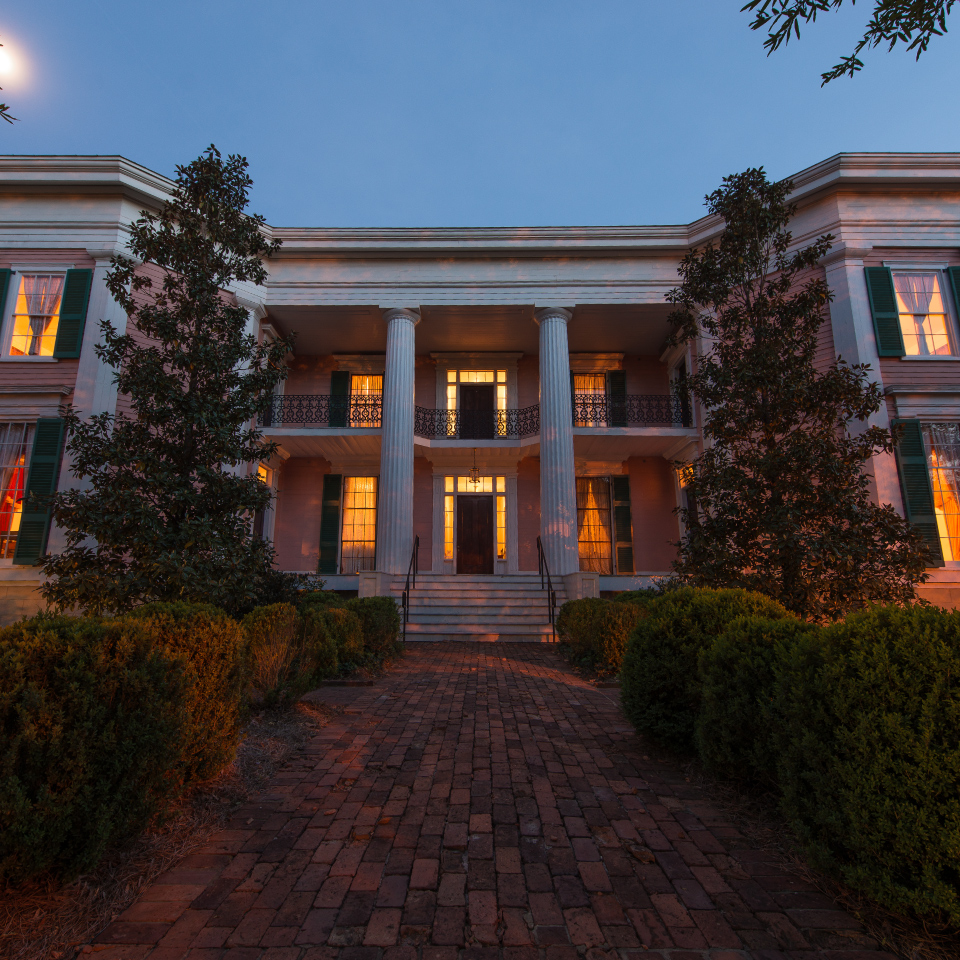 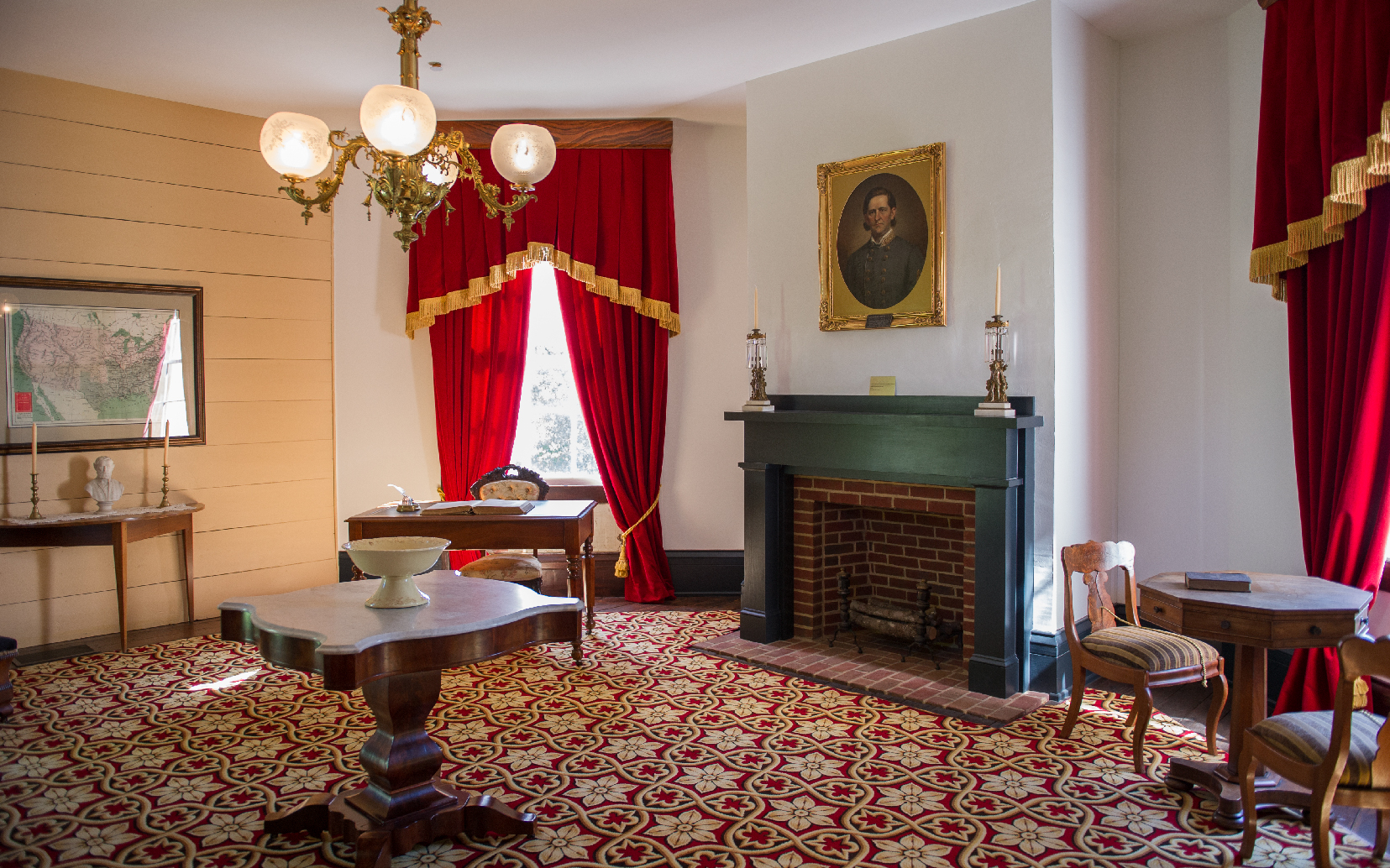 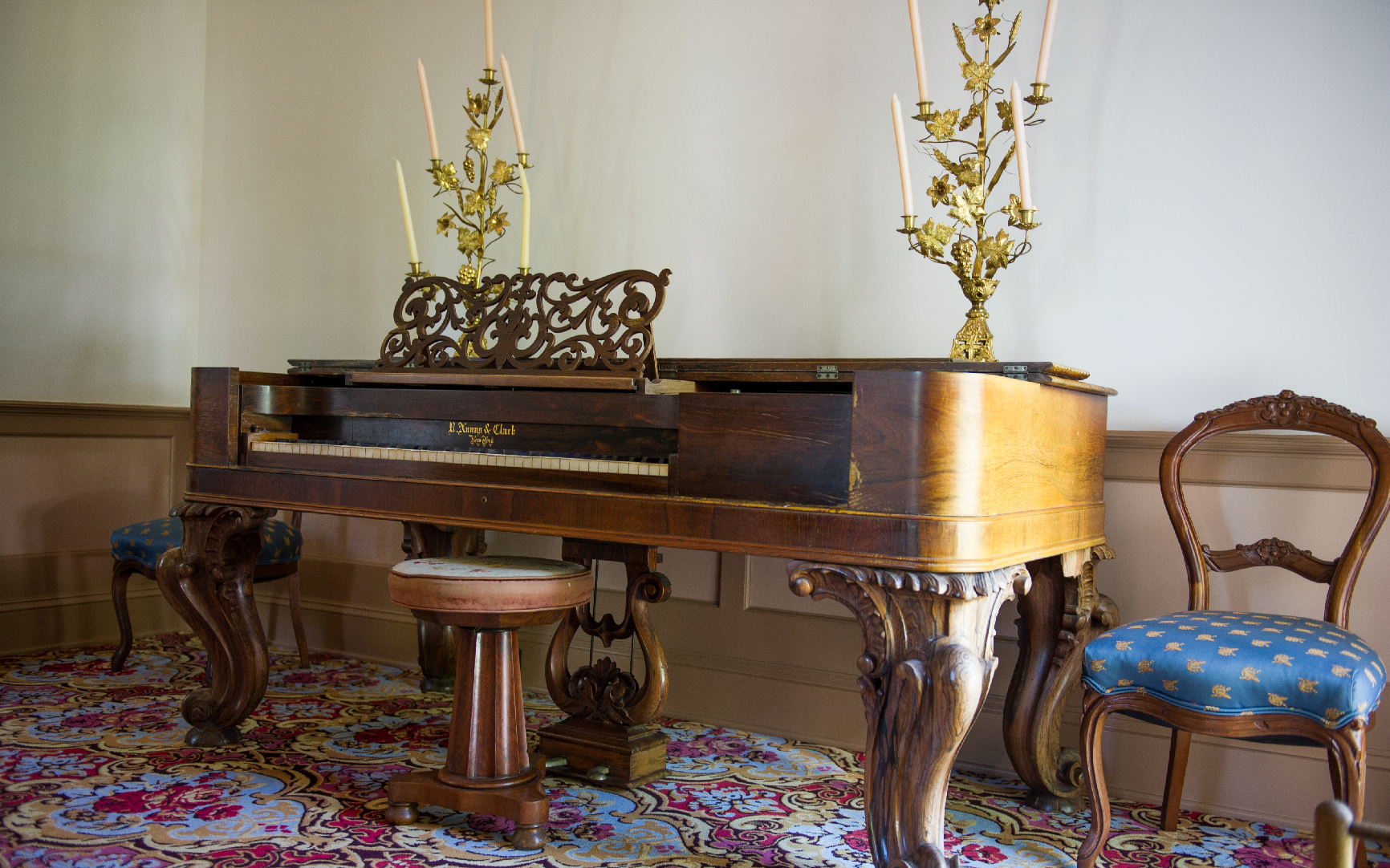 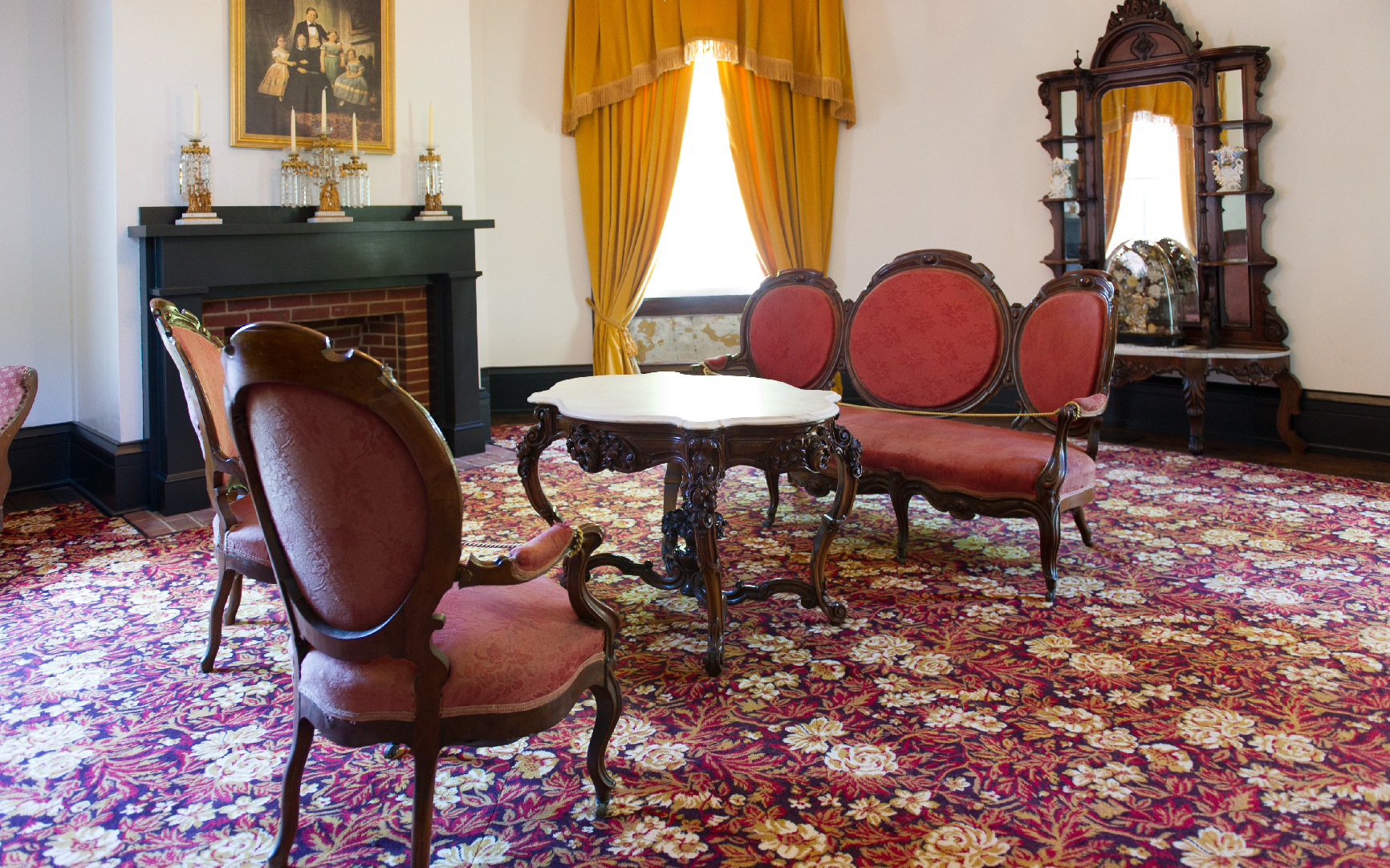 Philip Shutze designed this home in 1929 for May Patterson Goodrum, widow of wealthy Atlanta businessman James J. Goodrum. In that he largely had free reign over the design of home and its substantial landscape, Shutze not surprisingly considered this his “most favorite house.” Upon its completion in 1931, the design earned an honorable mention by the Architecture League of New York, a first for Shutze and a rare recognition by the League of southern architecture. If anything, the prize was an overdue accolade for a designer of national importance and for a city consciously striving to shed its undeserved provincial southern identity. It did serve as a milestone of remarkable achievement for the architect recognized as the creator of Atlanta’s finest built environment and lauded as America’s foremost classicist. 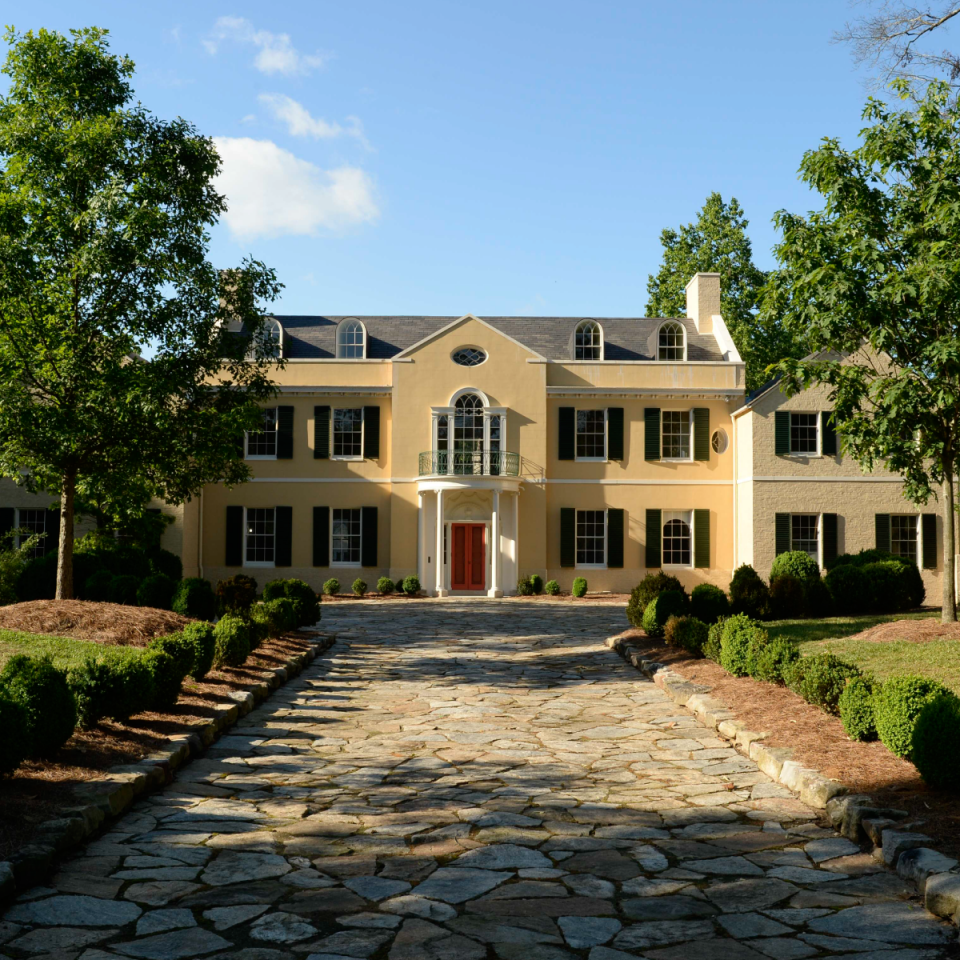 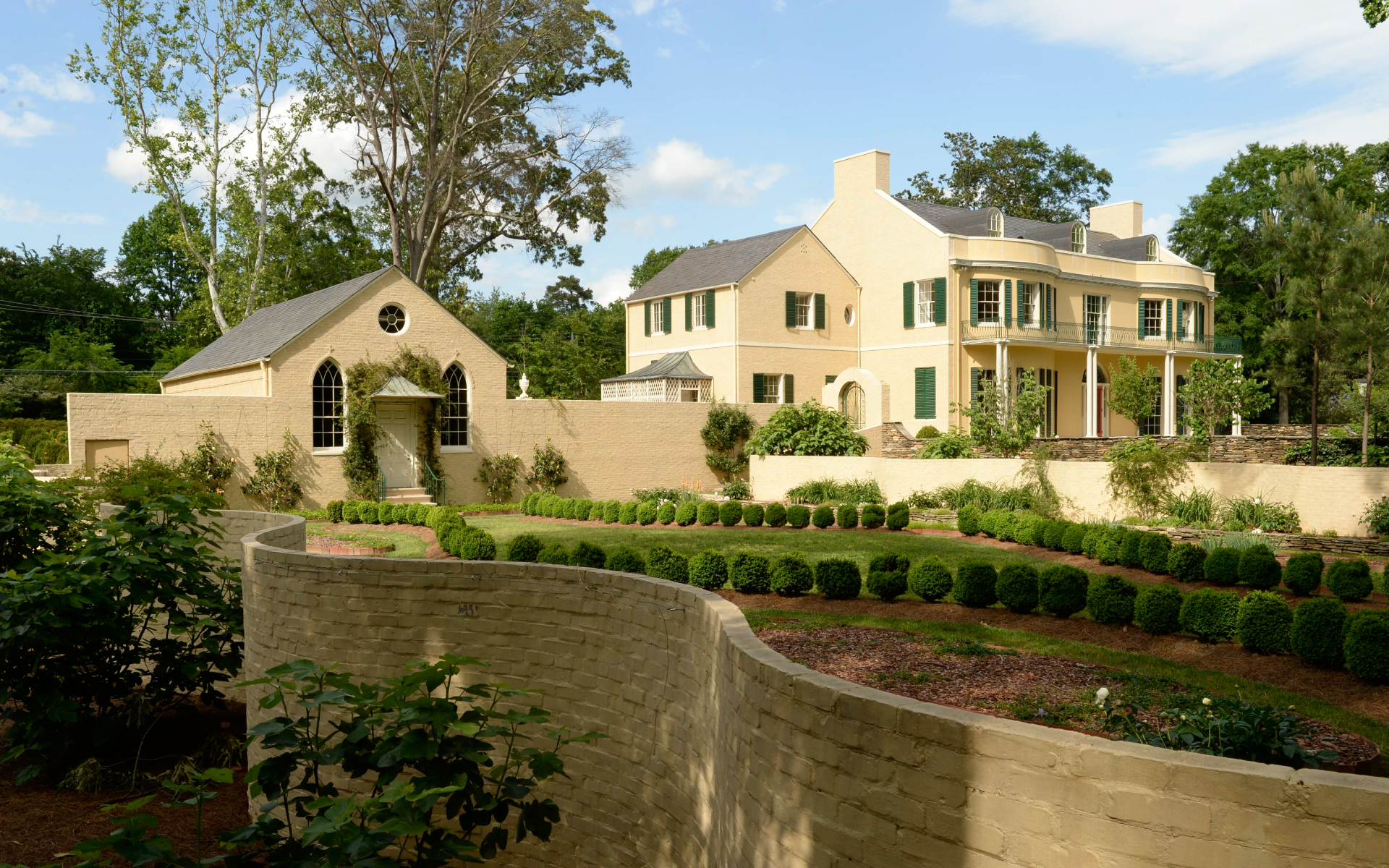 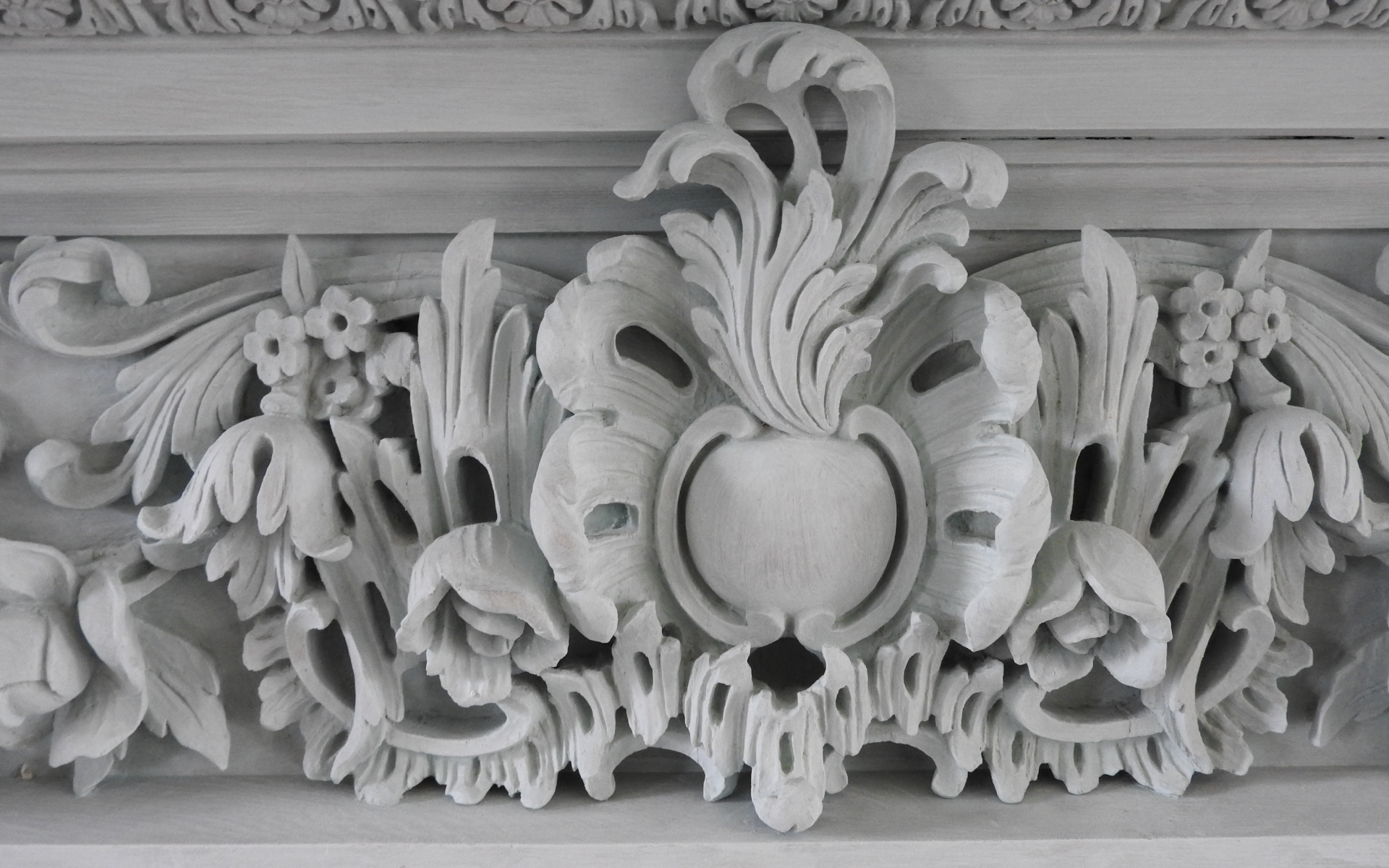 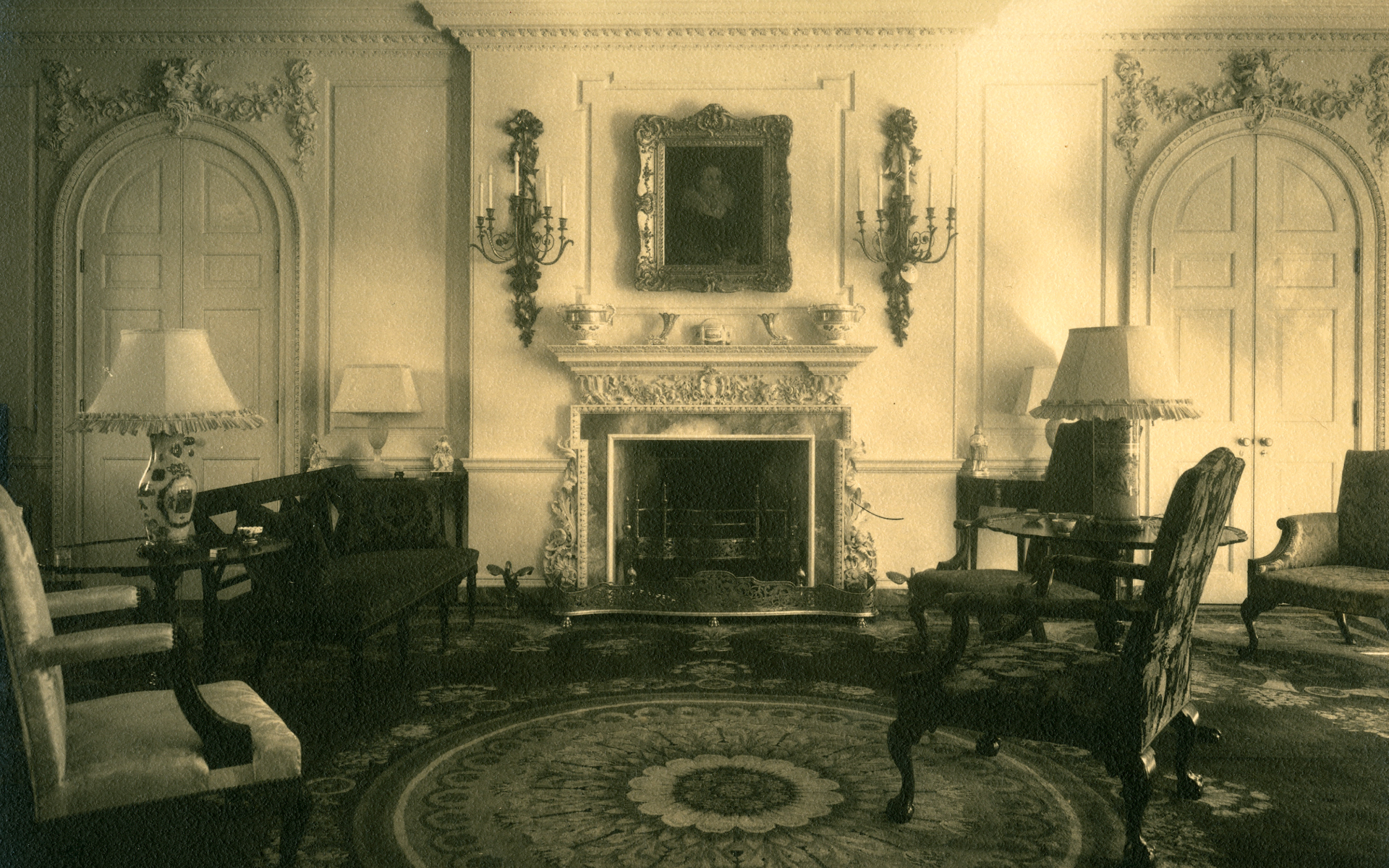