"The Watson-Brown Foundation, through creativity, diligence and financial support, labors to improve education in the American South by funding its schools and students, preserving its history, encouraging responsible scholarship, and promoting the memory and values of our spiritual founders."

The mission statement of the Foundation fully captures the intent of its founder, Walter J. Brown. In 1970, Brown established the Watson-Brown Foundation primarily to provide “college opportunities for underprivileged boys and girls.” Named for Thomas E. Watson and J.J. Brown, the Foundation awards annually more than $2.4 million in merit and need-based college scholarships to students from a eighteen county region of Georgia and South Carolina. Walter Brown also set a precedent for preservation, especially as it related to the history of the South. Today, the Foundation owns and operates three historic sites in Georgia and explores history through the eyes of the men who created them. Finally, the Foundation operates a grant program that encourages responsible scholarship on the South and supports historic preservation. The Foundation is based in Thomson, Georgia, hometown of Thomas E. Watson. 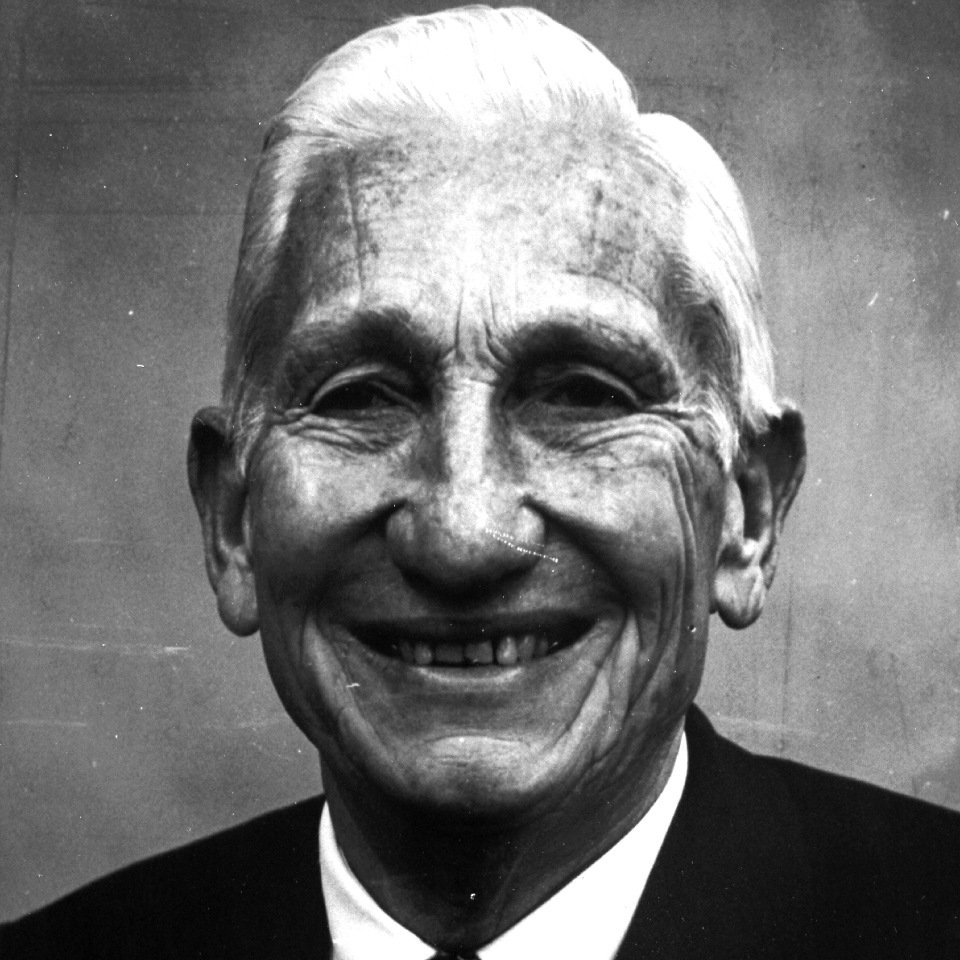 Walter J. Brown was a journalist and a broadcast pioneer who built and chaired what would become Spartan Communications, Inc., one of the larger privately held TV companies in the country.

Early in his career, Brown had an office in the White House when he served on the staff of Secretary of State James F. Byrnes. Brown’s enduring love for politics was eclipsed only by his respect for Jimmy Byrnes. Inspired in part by Byrnes’s philanthropy–which in 1948 established the James F. Byrnes Foundation–Brown created his own private Foundation in 1970. Named for Thomas E. Watson and J.J. Brown, the men to whom Brown attributed his success, the Watson-Brown Foundation today continues to ensure that hundreds of deserving students are provided the opportunity to excel at the college of their choice. 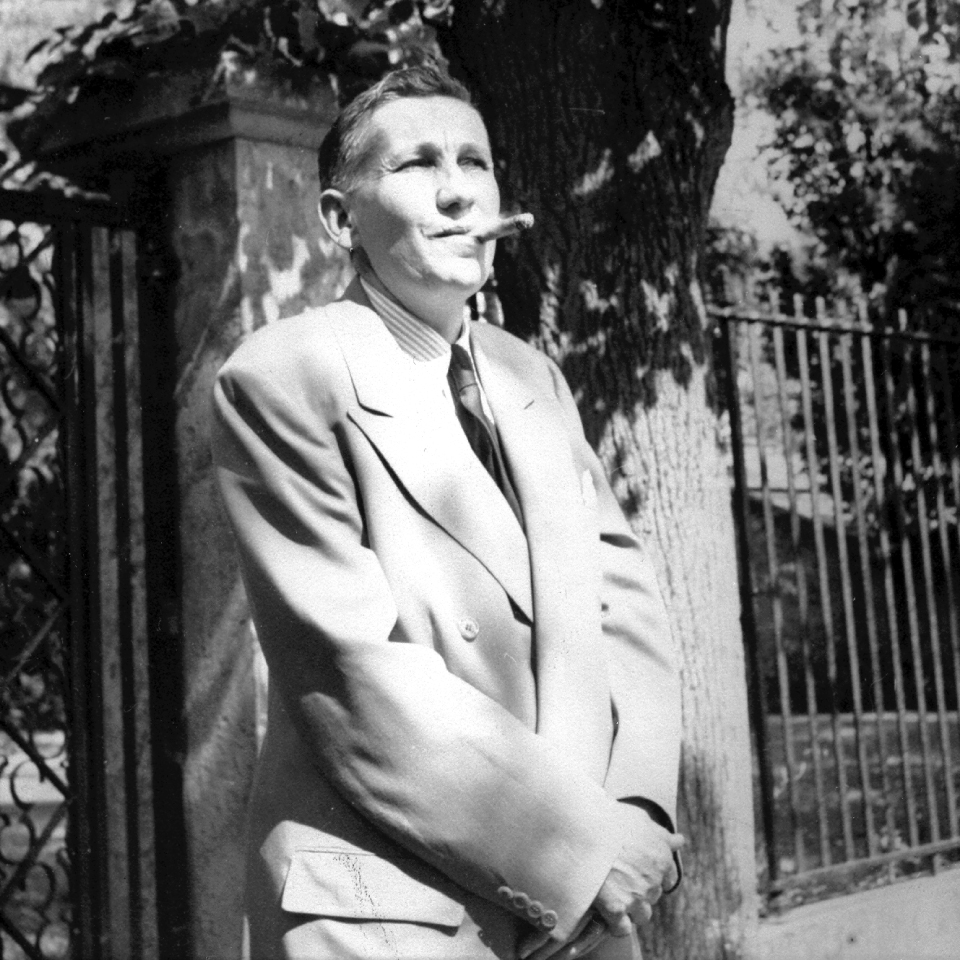 Walter J. Brown, the youngest of J. J. Brown’s four sons, was born in Bowman, Georgia in 1903. He was educated at Georgia Tech and the Henry W. Grady School of Journalism at the University of Georgia. Walter Brown began his journalism career in Washington, D.C., ultimately managing his own news bureau. He moved to Spartanburg, S.C. in 1940 to become Vice President and General Manager of the Spartanburg Advertising Company and subsequent owner of WSPA, a radio station in Spartanburg. During World War II, Walter Brown returned to Washington to serve as Special Assistant to Director of War Mobilization and later Secretary of State James F. Byrnes. He was a member of the American delegation to the Potsdam Conference and the America delegation to the first conference of Foreign Ministers in London. After the war, Brown returned to Spartanburg to continue his distinguished broadcasting career. He organized Spartan Radiocasting Company in 1947 and served as it president, chairman and CEO. Walter Brown authored two books: J. J. Brown and Thomas E. Watson — Georgia Politics 1912-1928 and James F. Byrnes of South Carolina — A Remembrance.

Thomas E. Watson was born September 5, 1856, two miles outside Thomson, Georgia. After attending Mercer and then reading law, Watson was admitted to the Bar and returned to Thomson in 1877 to begin a successful law practice. He served in the Georgia House of Representatives in 1882, the U.S. House of Representatives from 1890-1892 and the U.S. Senate from 1920 until his death in 1922. Watson emerged as the leader of the Southern Populists soon after his election to Congress. He was nominated in 1896 for Vice President on the Populist Party ticket with William Jennings Bryan. He ran for President on the same ticket in 1904 and 1908. Although Watson held political office for just five of his 66 years, he dominated Georgia’s political scene for more than 25 years. In addition to being a statesman and the premier trial lawyer of Georgia in his day, Watson was a prolific writer. He authored a two volume history of France, biographies of Napoleon, Thomas Jefferson and Andrew Jackson, and numerous other books, pamphlets and published speeches. Watson published and edited his weekly newspaper, The Jeffersonian, and his monthly Watson’s Magazine for more than a decade. 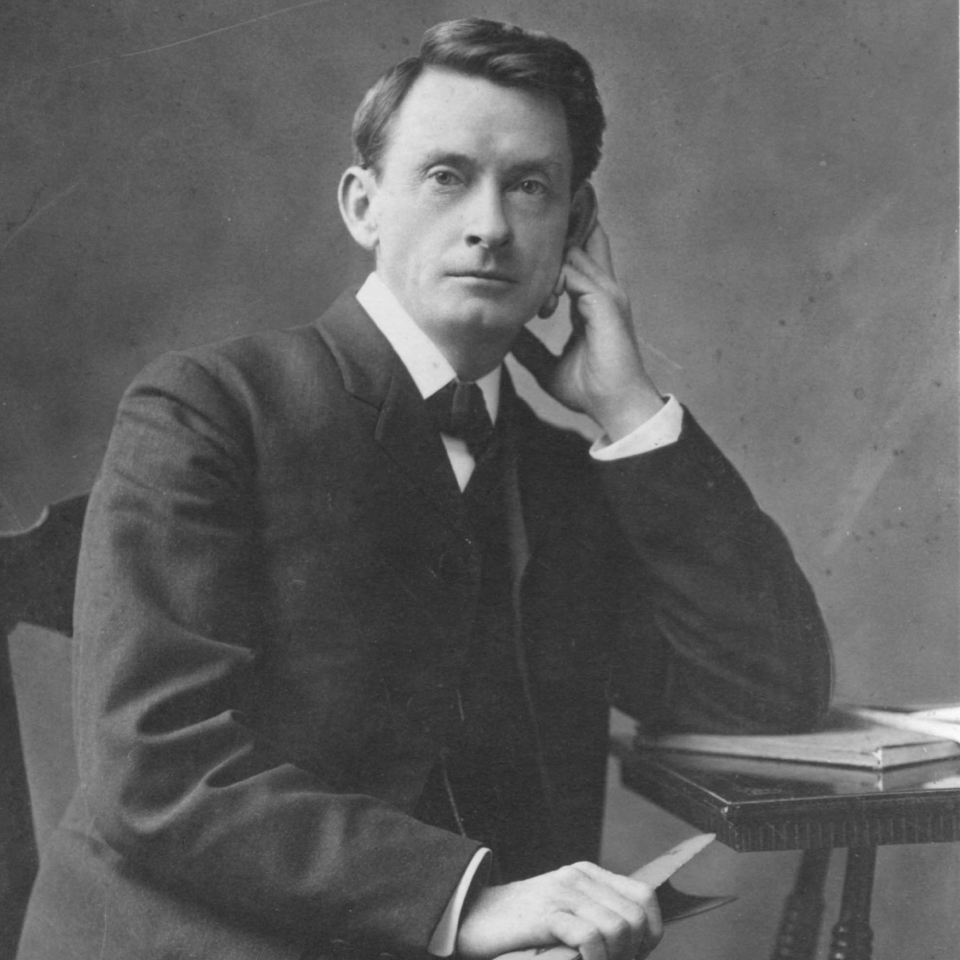 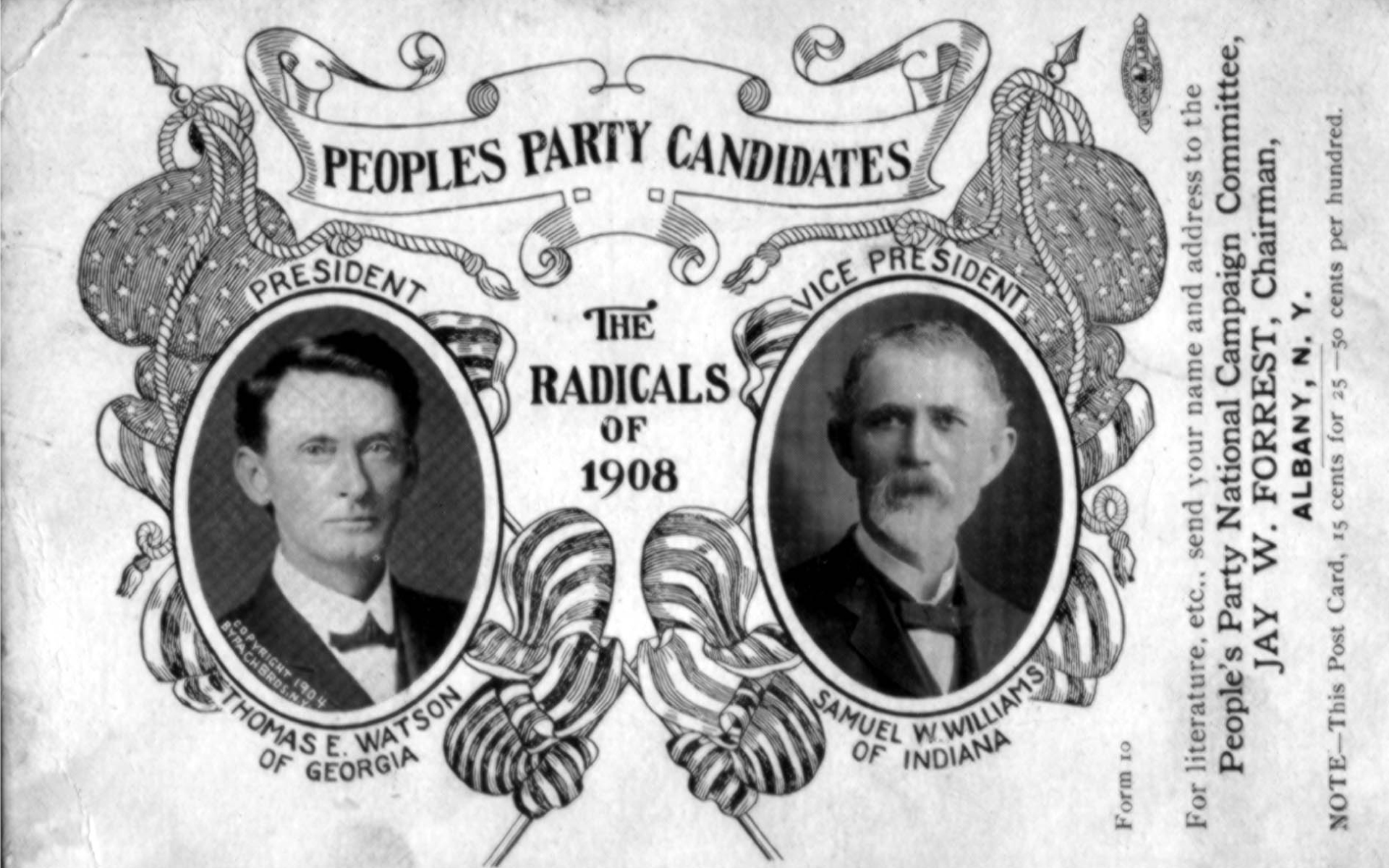 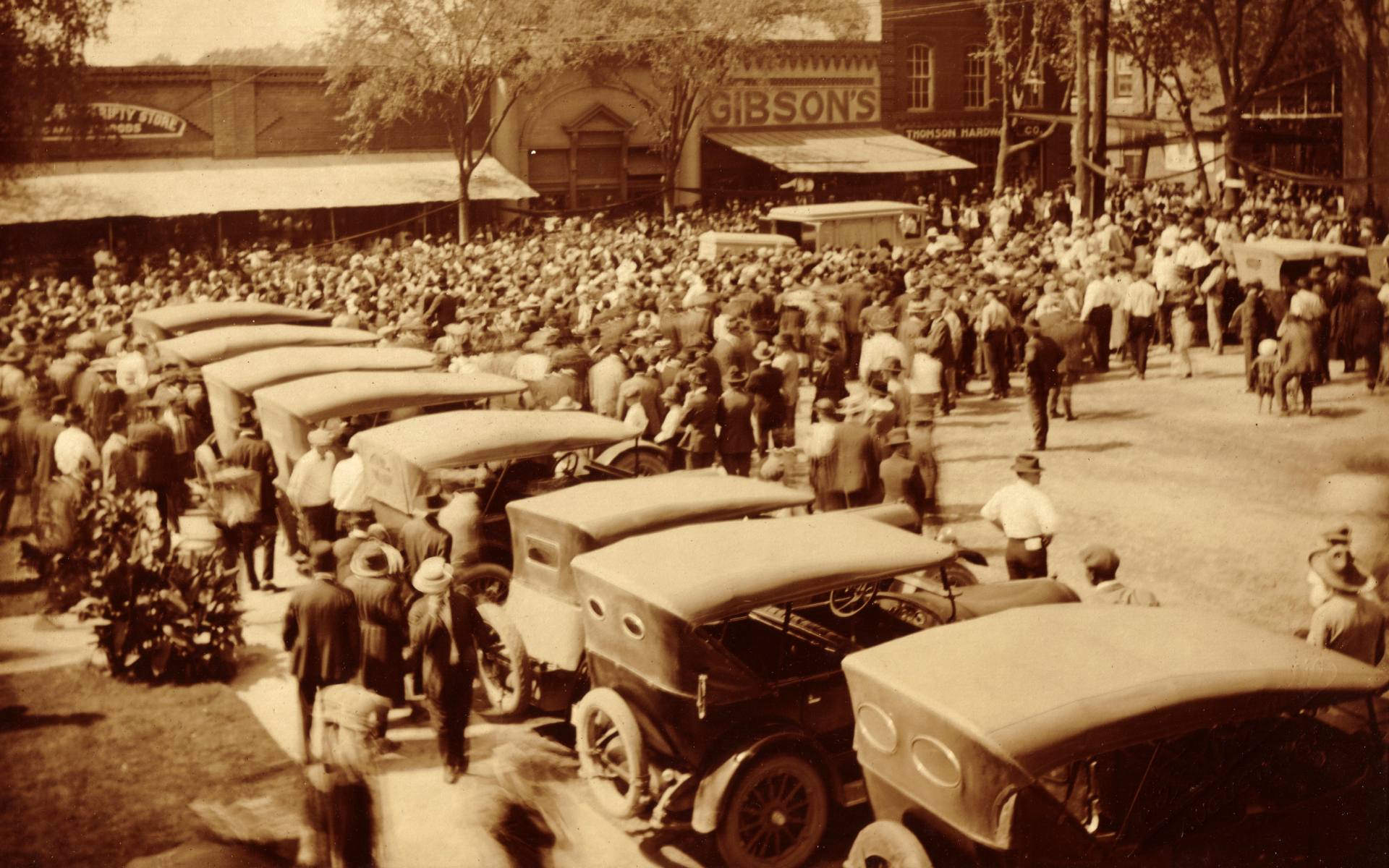 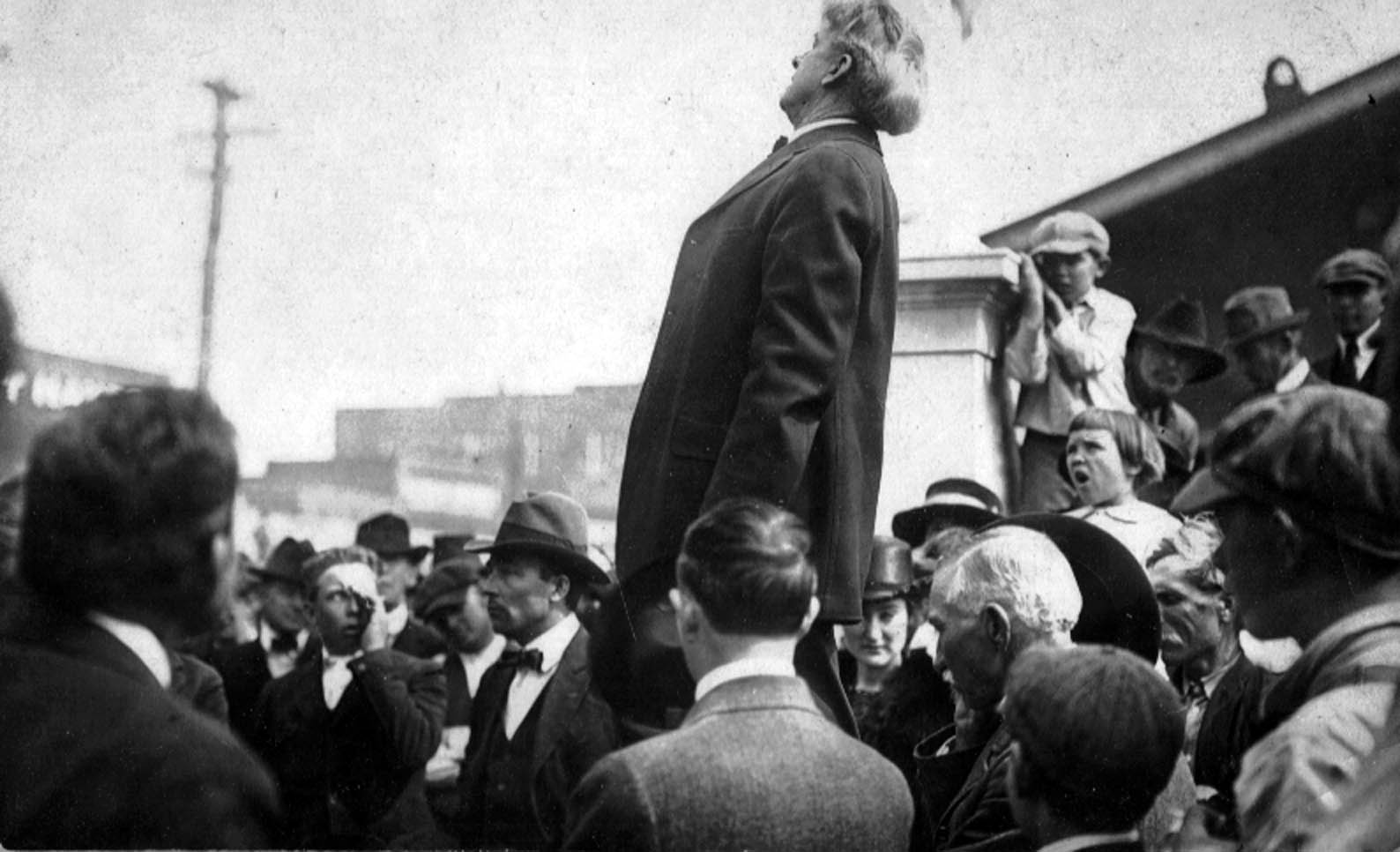 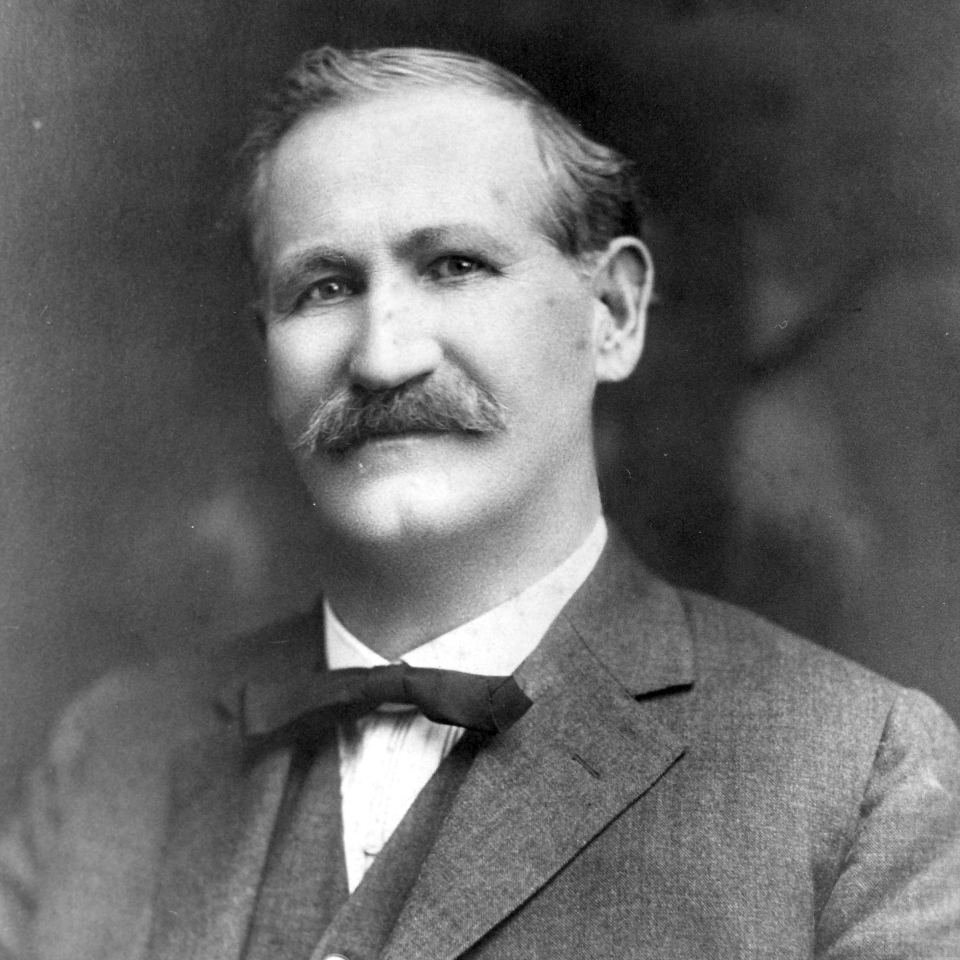 John Judson Brown was born in Hart County, Georgia, in 1865. A lifelong farmer, J.J. Brown rose to become mayor of Bowman, Georgia. He served as Georgia Commissioner of Agriculture from 1917-1927, having been elected to five consecutive two year terms. During his tenure, he pushed for crop diversification, land ownership for tenant farmers and fought for a more progressive land tax. He also founded the Georgia Farm Market Bulletin. J.J. Brown was a friend and political ally of Thomas E. Watson and served as Vice President of Watson’s Jeffersonian Publishing Company. 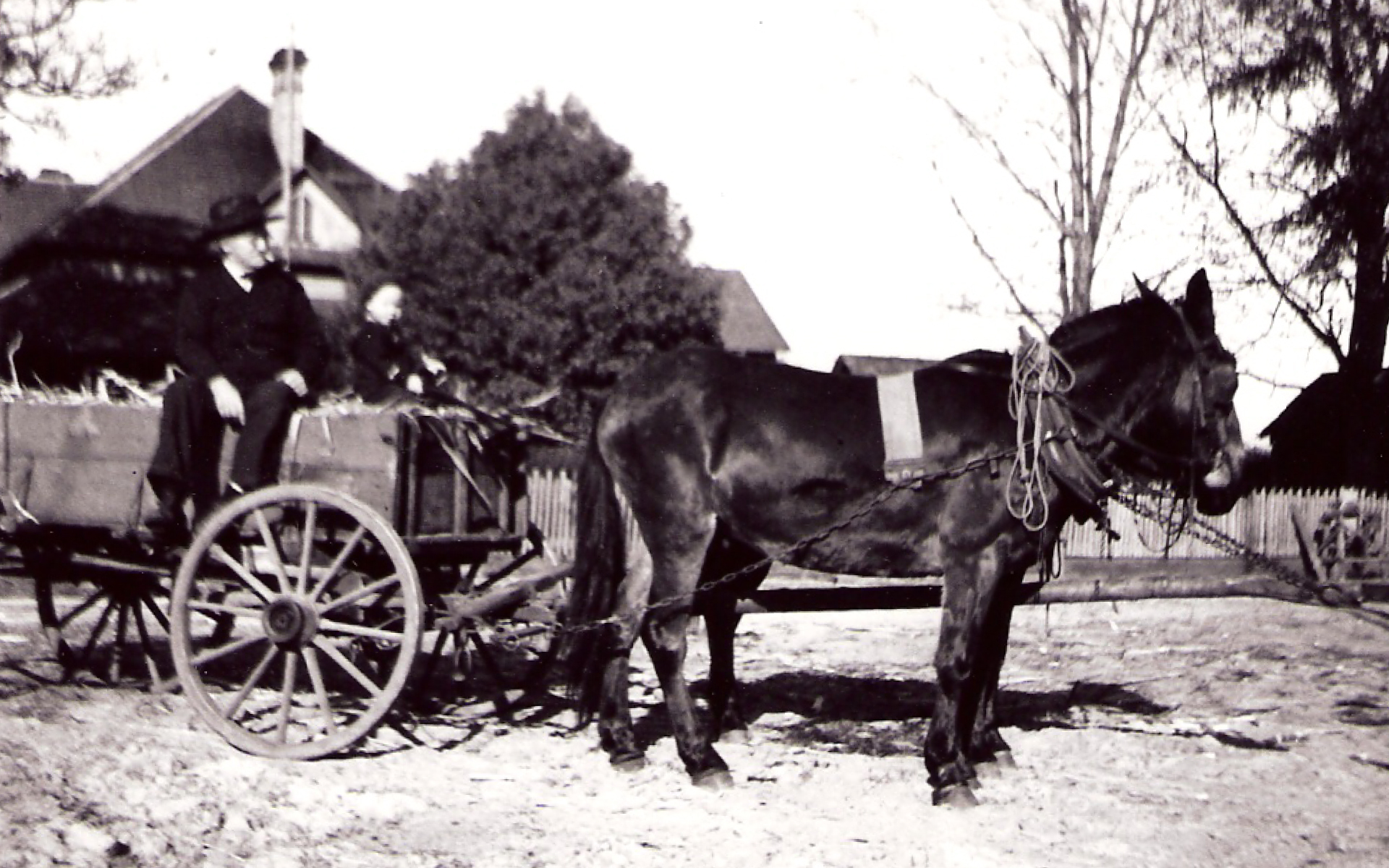 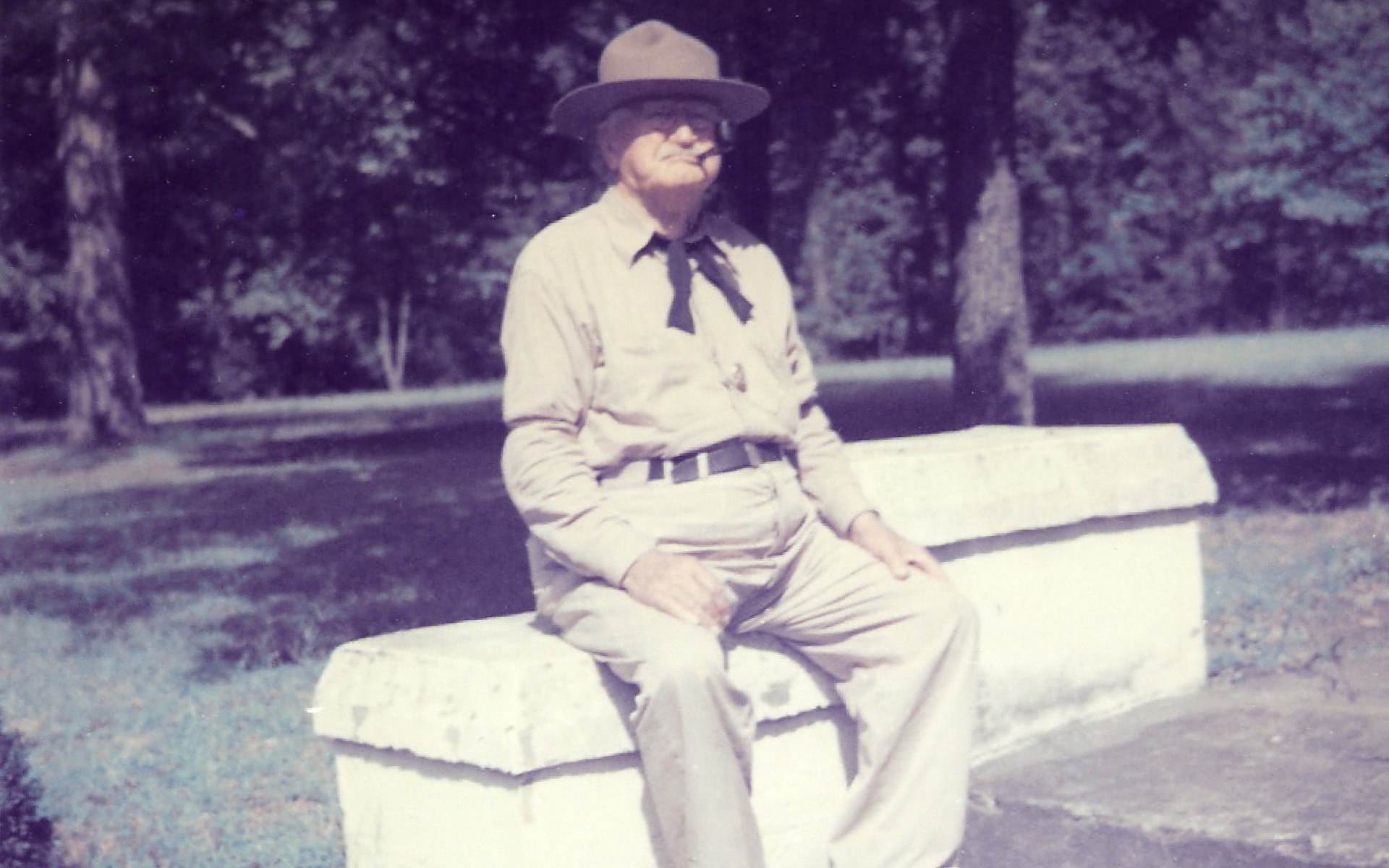 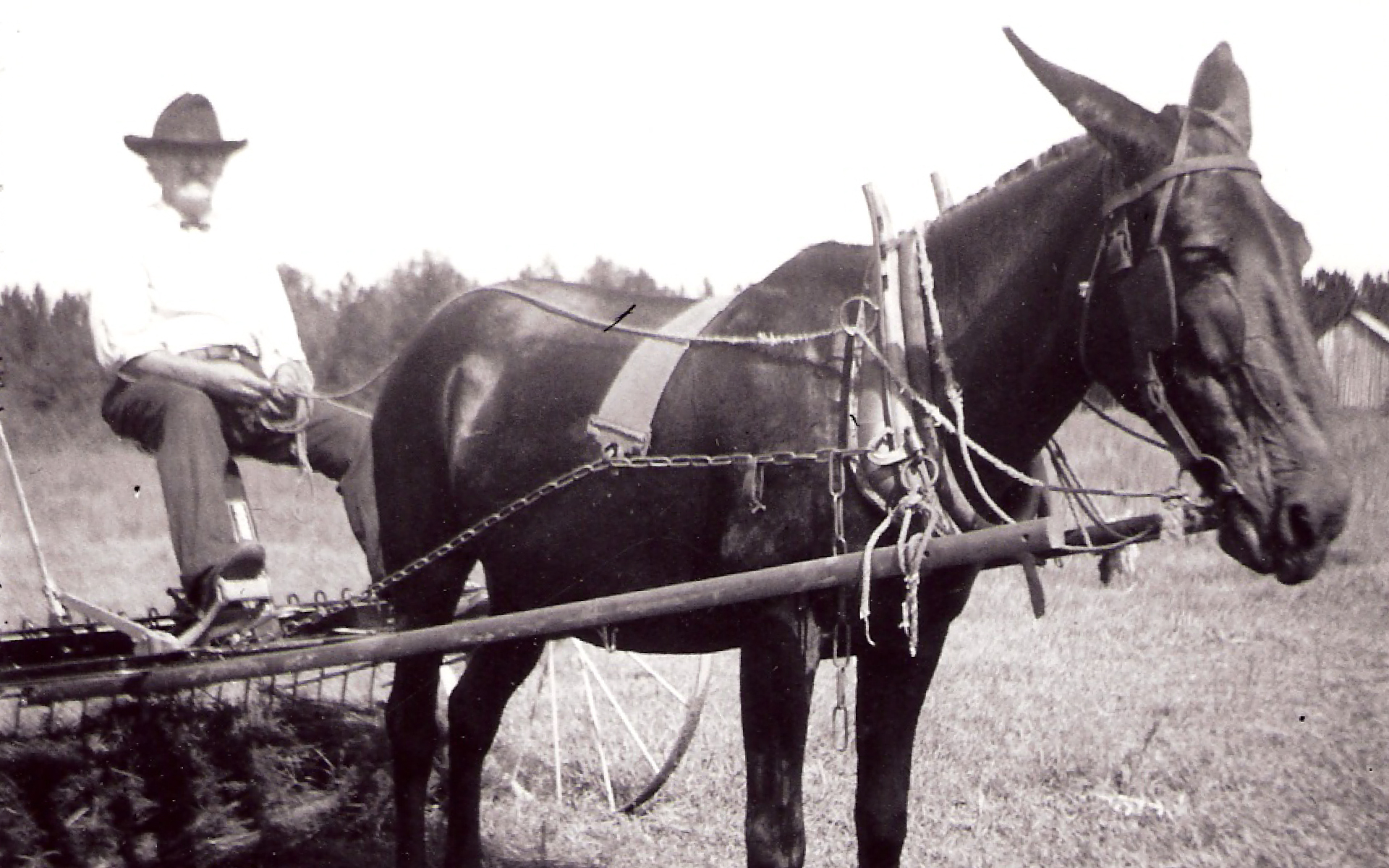